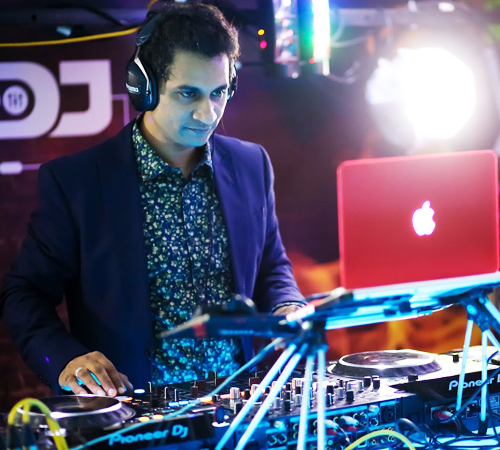 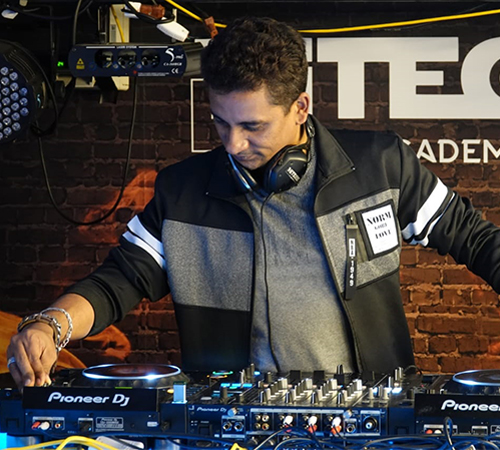 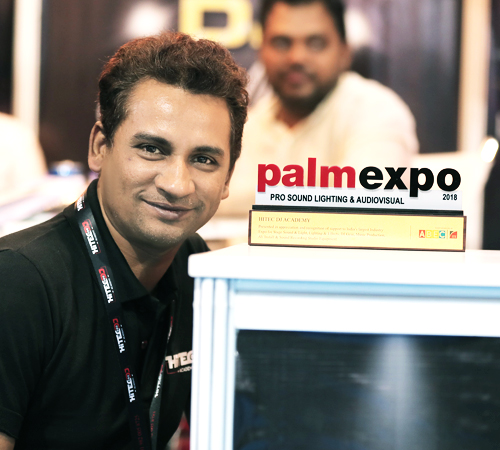 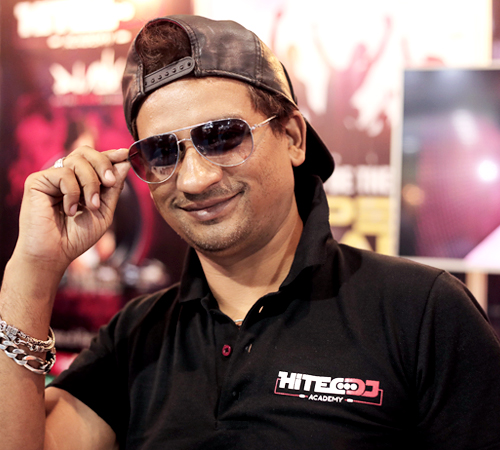 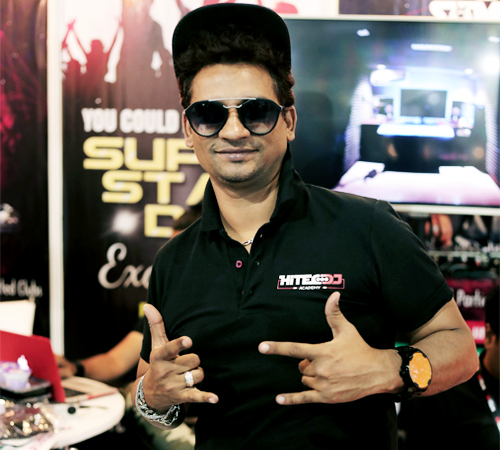 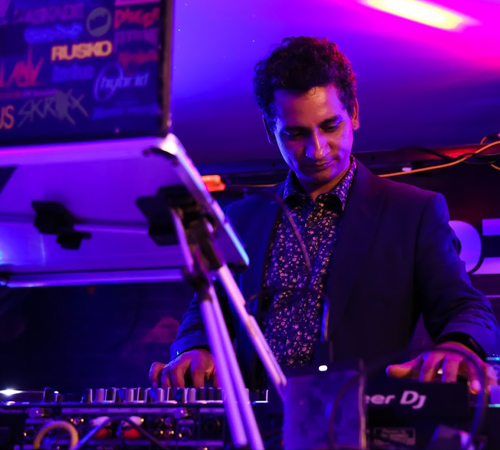 "Time waits for no man.." And this man has wasted no time!

Energetic, dedicated, passionate and fully self motivated by his hunger for success, DJ Samir is setting new levels!

Having the full support and encouragement from some of the biggest DJ celebrities, DJ Samir is eternally grateful. Since 2012 DJ Samir started playing for friends & family functions. After studying Djing, Music Production, He quickly became obsessed with deeper darker shades of electronic music. DJ Samir professionally started playing since 2016. As his passion for the music grew DJ Samir started toying with the promotional side of his local underground scene, running a number of successful House and Techno nights at Private Gigs, Birthday Party in Bangkok, Bollywood Adda, Agent Jack - Andheri, Mumbai, Bougainvillea - it really has spun him some favours. He has found his inspiration from regular trips to the famous clubs. DJ Samir is full of energy and charisma, which is reflected in both his productions and performances. He has the ability to capture any crowd and own the room with his high-energy peak time style.

Having firmly established himself across the Mumbai as a credible House DJ he has yet another whirlwind year ahead of him. DJ Samir's love for Progressive House, Bollywood Dance Music (BDM) is a fire that was ignited his djing from the bottom of his heart. His commendable tenacity and passion for performing quickly has earned him a strong reputation. DJ Samir is evidential proof that having a distinct talent and combining it with solid work ethic will bear the fruits of success.

The beautiful thing about DJ Samir is that he genuinely loves the people, he creates a journey for the audience. He reaches out with his on stage performance because he wants to intrigue people with his sound. Seeing the reaction to people listening to his djing skills is what has really pushed him to move forward, this is why he started making beats in the first place, the people. DJ Samir is a born entertainer, he is a performer and if you meet him, you will know why - his pleasant, respectful demeanour is enhanced with his quirky humour and playful antics.

Judging by his proactive attitude towards his Djing and his unique sound DJ Samir is set for a very bright future. A master of high energy and big room sounds he never fails to fill a dance floor of any size or stature and always leaves his audience thirsty for more. His style has not gone unnoticed and he regularly plays some of the best clubs and parties. As much as he deserves every part of his success so far and the backing he has, he has a respectable, humble approach to his career. With his positive attitude having the biggest part to play in his success, DJ Samir truly believes that you can have anything in life if you are willing to work for it, and never stop until you have it.

DJ Samir's vision is simple, to make sure everyone that comes to see him perform does not stop dancing from the moment he steps behind the decks. His ultimate goal is to play in his favourite clubs.